Taken from their new album, Mondays, Smackdown is the alt-pop delight from ViVii. 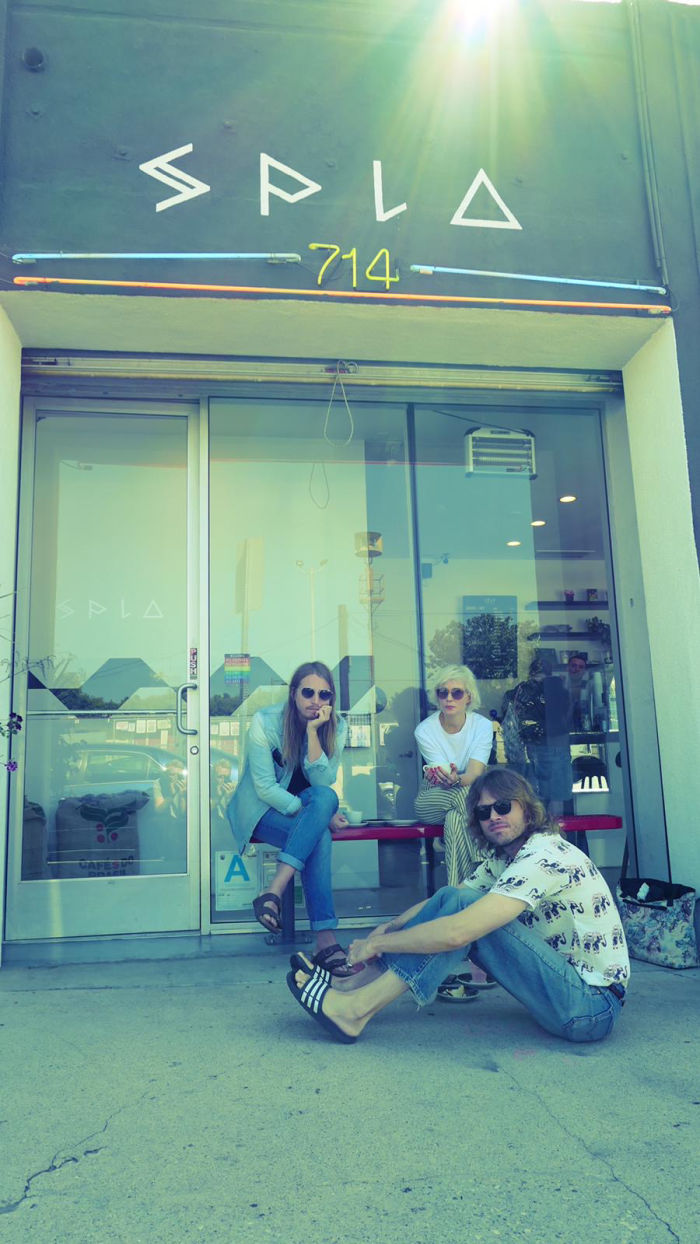 Speaking on the new single, the band shares:

We had enough mid-tempo songs and were eager to do something more danceable. What does it take to make a simple dancing song? We thought two chords at first but then we indulged in a third chord and suddenly it became complete! A tribute to our Swedish music heroes ABBA who we mixed with a little Fleetwood.

Mondays have always left a bad taste in our mouths as we grew up. So by meeting up every Monday in our studio and making music we made that day the best day of the week, maybe trying to rewrite the past in a way. Entering the studio doors equals a safe zone, where everything feels possible and no rules have to be followed in any shape or form. So Monday after Monday passed and all of a sudden we had an album ready to share.