The DIY duo vern matz offer up a delightful cut of lo-fi indie-rock with Funny Water. 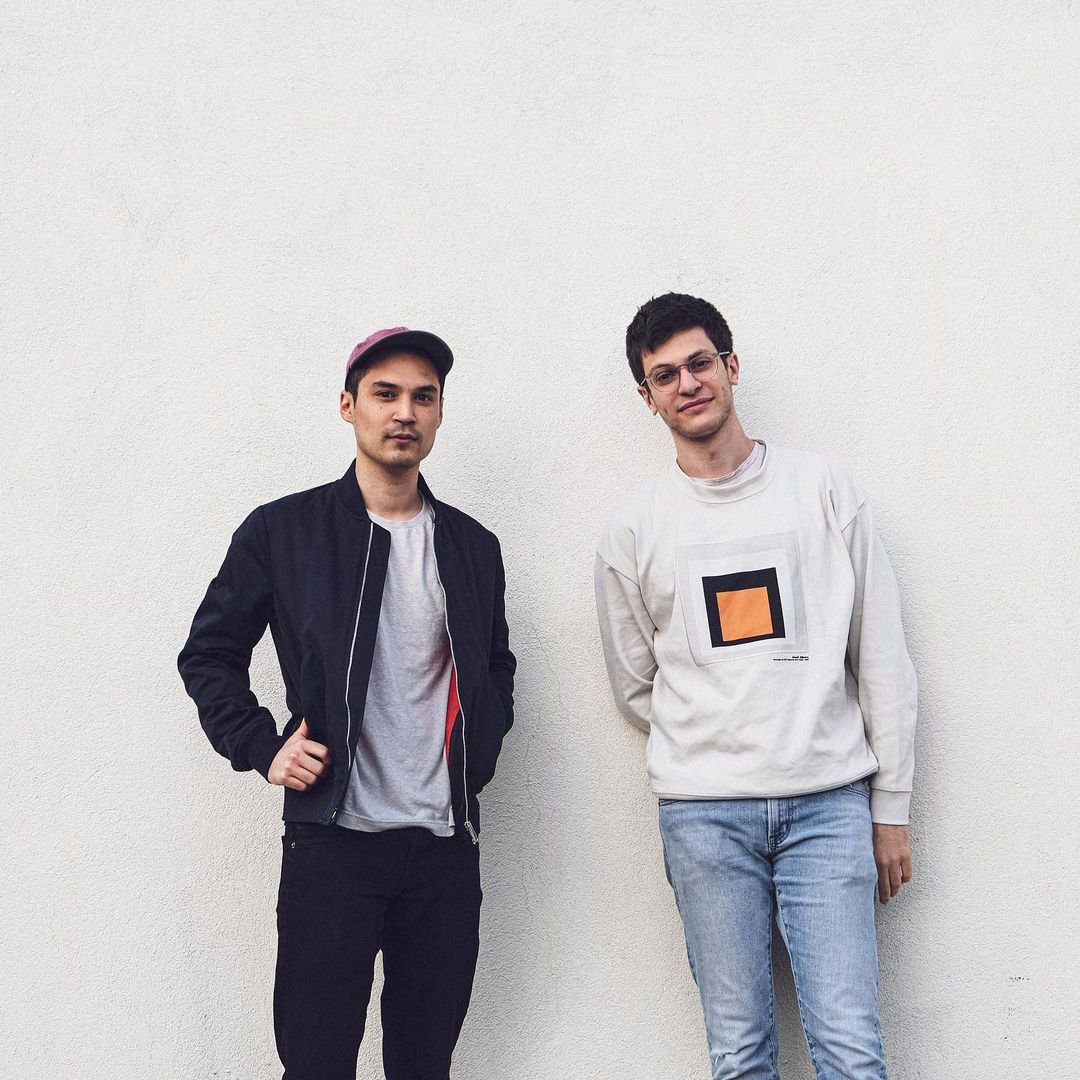 Comprising of Daniel Belgrad and Michael Lituchy, vern matz are “often described as two hooligan folk rockers who stand opposed to brunch culture.” Influenced by the 90s, their music pairs folk subtleties with an alt edge and modern production to create a soft brew of indie rock brilliance. With a shoegaze quality to the sound, the duo’s latest offering Funny Water shimmers with mellow vocals gliding over a bed of jangly acoustics that envelop around you softly. Bathed in the glow of melancholy sweetness, the track arrives as part of their Another Land release.

As if looking back on life through a kaleidoscope, Vern’s world is slanted and enchanted: a modern love note to 90s slacker jams and lost loves.