If you’ve ever felt weighed down by self-expectations, then Rabbit is the new track from Medium Build that will strongly resonate with you. 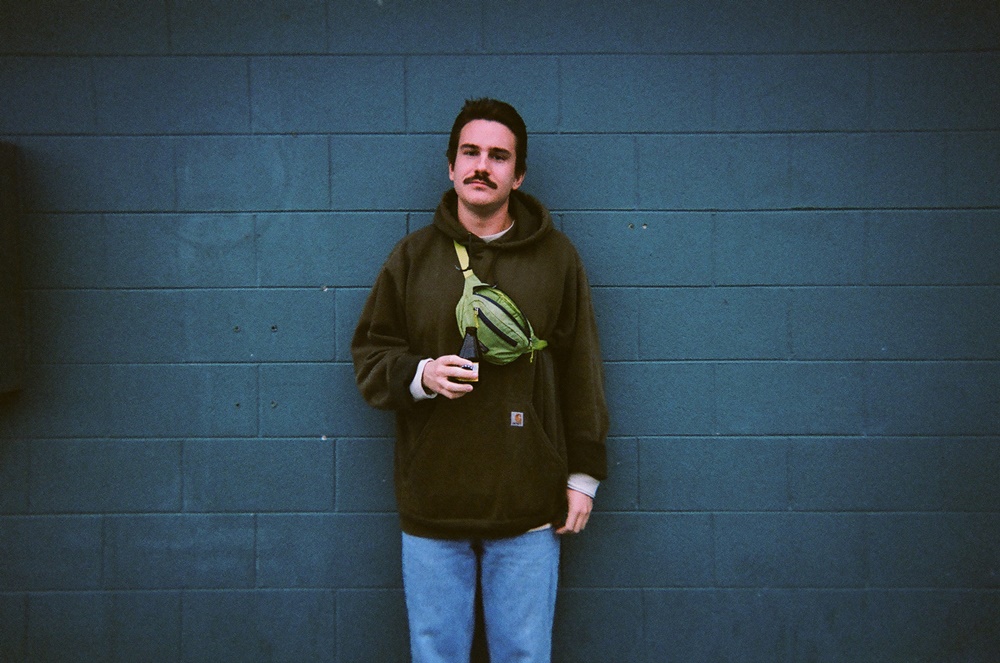 Alaskan-based musical project Medium Build may not have the most coherent line-up, as it sometimes consists of Nick Carpenter as a solo musician, while creating as a full band in other instances. However, this ambiguity doesn’t strip away from the core of the project as a creative outlet for Nick, and sees him bringing his friends along his musical discovery to develop his glimmering, richly-layered sound and heartfelt lyricism. His newest single ad video, Rabbit, continues to develop this sonic identity as it combines driving rhythms with flittering guitars, creating a feeling of floating atop the airy textures.

Speaking more on the inspiration behind the track, Medium Build says:

Have you ever had a person you can’t seem to forget about? Someone you feel entirely crushed by? ‘Rabbit’ started about someone who made me feel like that but as I wrote about the feeling of being crushed, I found a string running between romantic crushes and the crushing weight of family. This song is for anyone who has ever felt heavy in their own skin.