WHALE AND THE WOLF Make a Stand in ‘Veins’

Whale and the Wolf use hard pop to scream at the demons that run through our Veins. 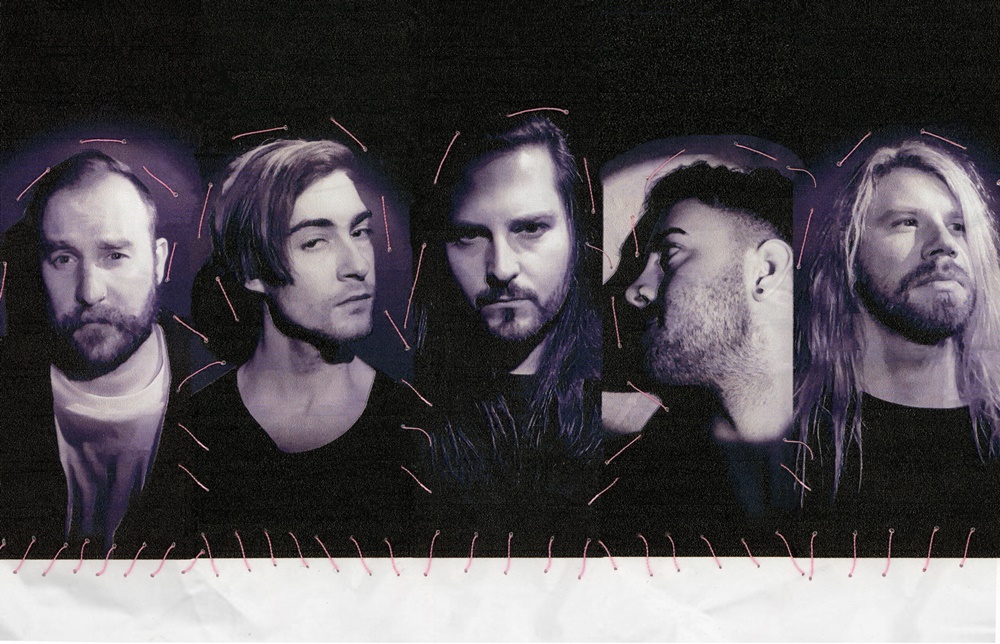 Canadian five-piece Whale and the Wolf are definitely a force to be reckoned with as with over a million Spotify streams and incredible support from their little nation, this independent band have worked their way up from the bottom and created one hell of a sound in the process. The band are currently working on the ENVY EP, of which the first song was released at the end of last year. Whale and the Wolf have now returned with single number two from the ENVY era, Veins.

An alt-rock, hard pop concoction, Veins tackles the struggle of self-acceptance and the overwhelming weight of our inner demons. The band have combined electrifying instrumentals with cutting vocals to narrate the desperation we sometimes feel to get out of our own heads, and the lengths we go to, to do so. The rising tempo of the vocals is incredibly cathartic, as it feels like Whale and the Wolf are using their music to scream at their demons, and the whole track leaves listeners with a feeling almost like accomplishment. Let the journey of self-reflection begin.