Get Down is the debut single from newcomers Post Night Pictures, a newly-formed musical project based in Liverpool. 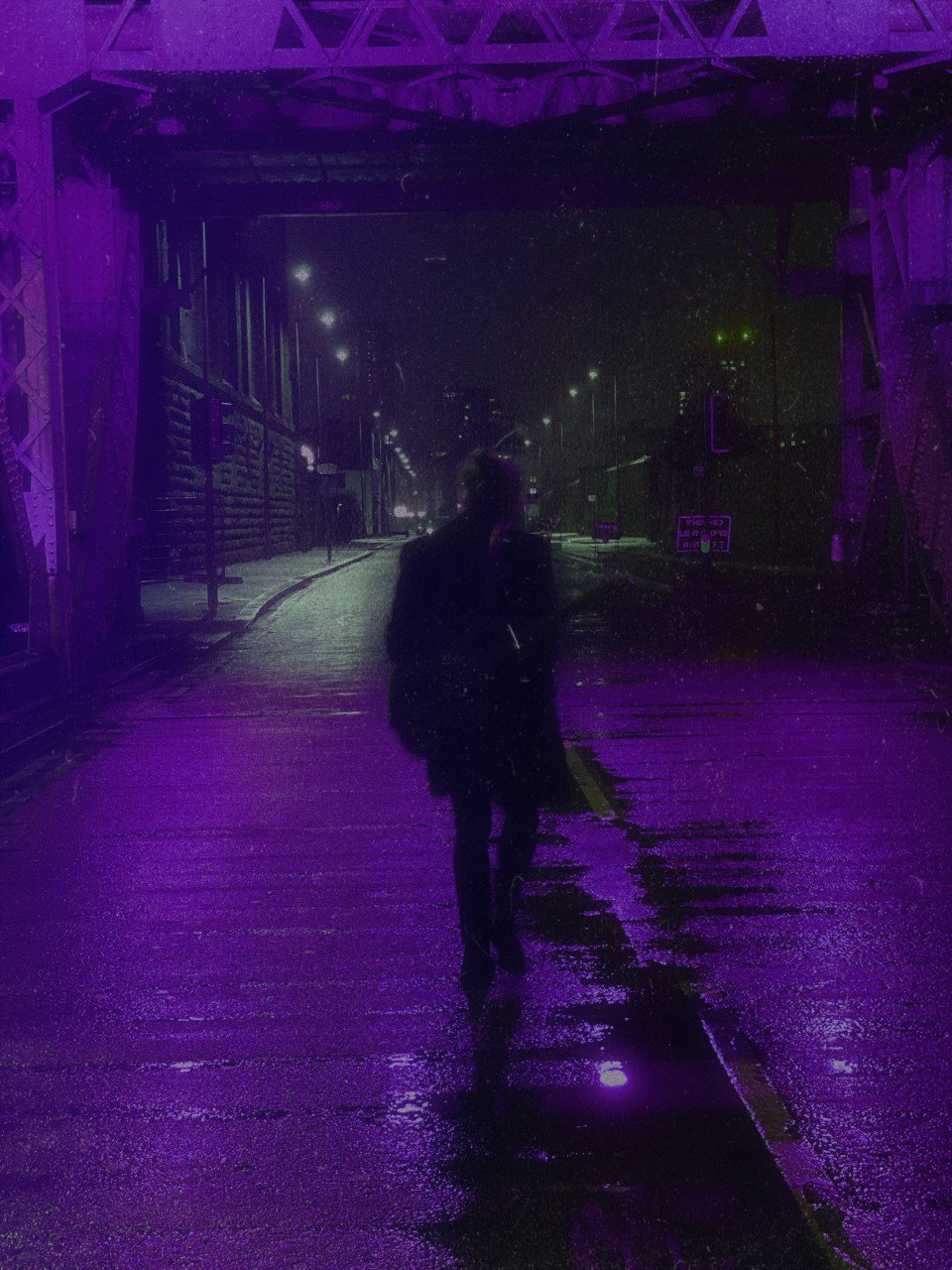 Multi-instrumentalist and visual artist Daniel Coughlin takes on his newest project as he starts Post Night Pictures, and he has delved into a dose of nostalgia for his debut single Get Down. Speaking about his ideas for the project, Daniel expresses:

I don’t want Post Night Pictures to just be about music I want it to be a feeling and a platform for inspiration and change within the city. Both music and photography capture moments in time and I think the two combined can tell a story that really sticks with people. That is what I aim to do with my art and my music.

Get Down is a nostalgic introduction, as it tackles themes of uncertainty and hesitation towards commitment. Blending a myriad of textures and effects, a feeling of wooziness guides you throughout and intoxicates you with its alluring melody.

Speaking about the lyrical inspiration behind the track, Daniel shares:

I’d say this track is mainly about a lack of commitment. It perfectly captures the moment of not wanting things to go any further or get serious with someone.

A lot of people I think have been in situations like this where they want to take that next step with someone but they’re afraid of the outcome. This track is about taking a step back, playing it safe and not risking it.