Reflecting on the past and who they want their future self to be, Free Spirit is the new single from Clear Mortifee. 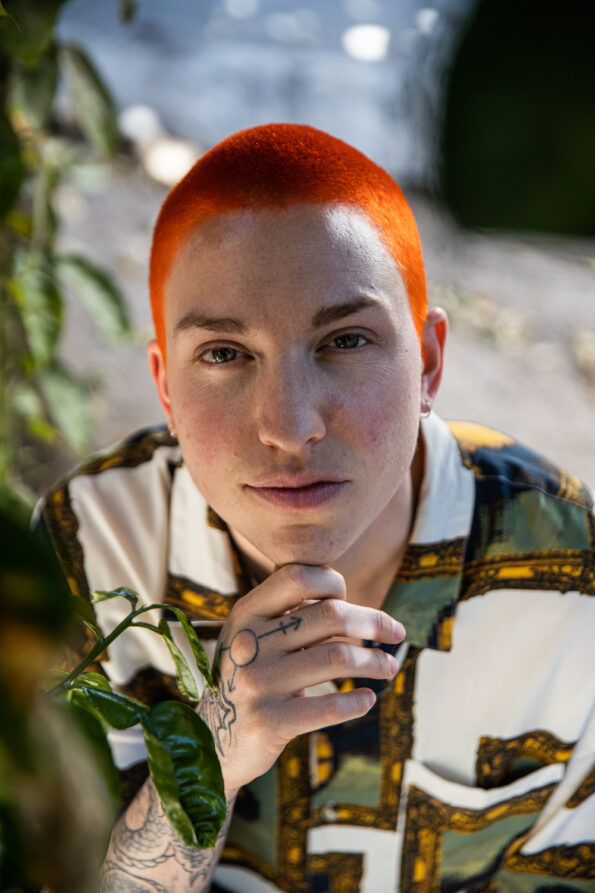 After debuting in 2017, Vancouver-born, Toronto-based Clear Mortifee (who identifies using he/they pronouns) has used music as their form of self-expression. Seeing the trans-non binary singer/songwriter develop their sound and their person between then and now, travelling through genre and mood, has been one heck of a ride.

Now, Clear Mortifee has just released their second single of 2021: the R&B inspired Free Spirit, that entails exactly what the title suggests. After years of self-discovery and now being at a point in which they are happy with their identification and expression, Clear Mortifee shares their own free spirit that is to take them on to the next chapter of their life. Using slow, R&B melodies and intricate lyricism, Free Spirit is the perfect track to both entice and empower listeners.

On the single, they commented:

‘Free Spirit’ is a reflection on defining my adulthood for myself. As I grew up and out of my adolescence, shades of fear and shame crept in, and my vivid imagination started to fade. This song is about my self-determination to cultivate authenticity, wisdom, and magic during these in-between years after childhood and before eldership. How does one do this? Turn your face towards the sun.