With flickering beats and a poppy melody, charger is the easygoing new single from Parris Mitchell. 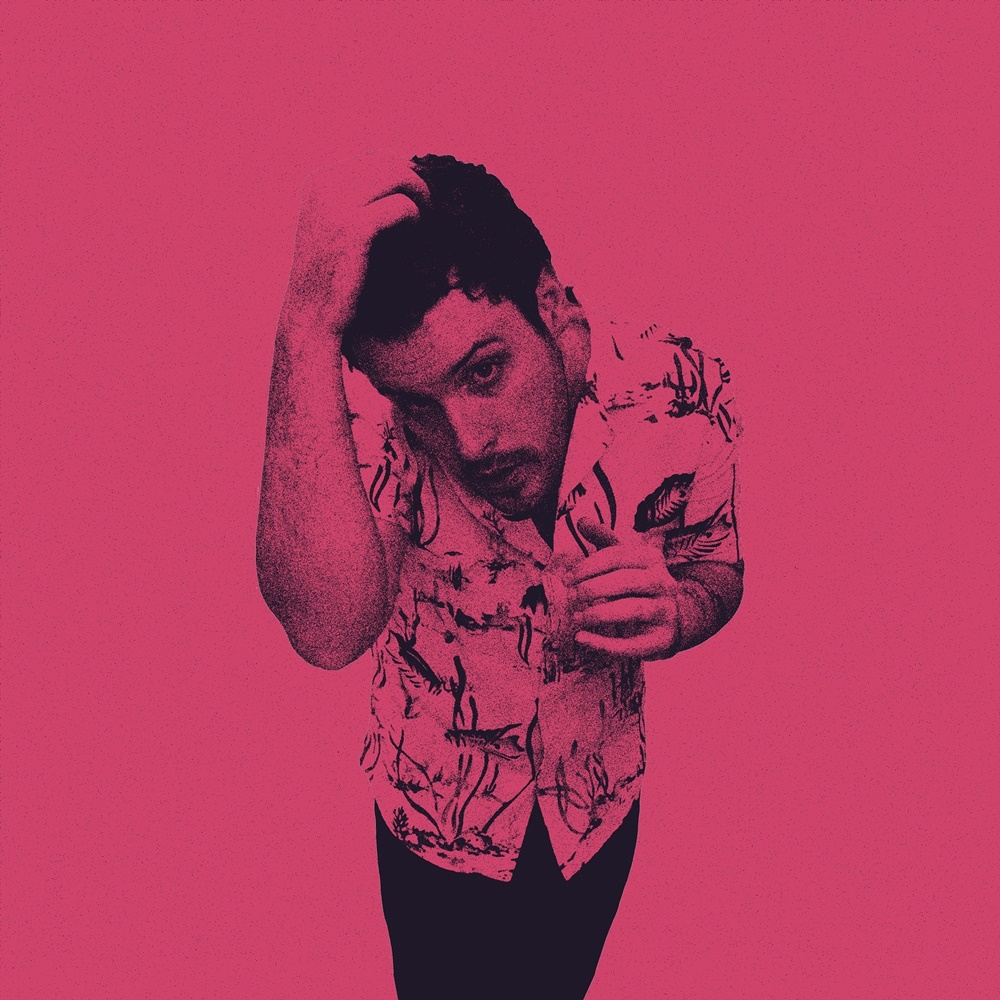 Allowing his own vulnerability to shine through his music, Parris Mitchell offers a safe space within his calm new single charger. Addressing the awkward conversations that we sometimes have when we’re hanging out with others and our phone dies, it acts as a gateway into an exploration of human relationships and how meaningful we feel it is at a given moment. The candidness of the lyrics is drawn out further by Parris’ soothing vocals, and a tranquil accompaniment further helps you lower your barriers to give into this track.

Speaking about the inspiration behind it, Parris shares:

I struggle with anxiety and found myself overwhelmed at a going away party for my at the time girlfriend who was moving away around two years ago. I left the bar to go outside and let myself cry, making sure to walk far away from the bar because I didn’t want anyone to see me losing my shit. While walking I went to call my sister, who is the person I turn to most when in distress. Unfortunately my phone died. So I was just left to wander a few blocks and circle back to the bar asking people at the party if anyone had a charger I could borrow. When I did, others echoed how they needed one as well. That sort of struck a chord with me. Asking for a phone charger is like the new “hows the weather”. I went home that night to write this song. It’s mostly a collection of thoughts I had that whole week with what was going on in my life, but really about the necessity to say what you’re feeling in the moment you’re feeling it. It’s a lot harder to do that when your phone is dead.